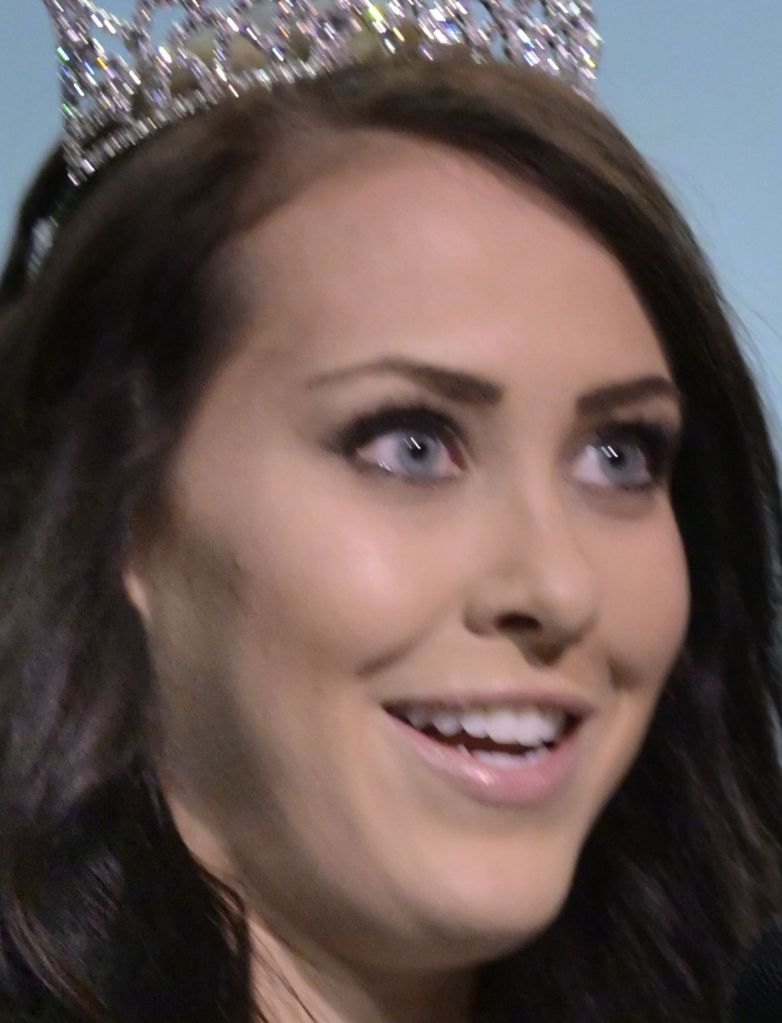 “The only way to make a difference is to get out and vote. You have the power, if you’ll just use it.”
— Elizabeth Safrit of Kannapolis,
Miss NC United States,
kicking off her Rock the Vote initiative at A.L. Brown High School

“We didn’t bring a bag of money home, but they know what our priorities are.”
Mike Legg, Kannapolis city manager,
after city officials visited their delegation in Washington

“If we were in this room right now and somebody came in and started lining people up and shooting them — bam, bam, bam, bam — we’re all going to pray that somebody in this room has got a firearm.”
— Joe Teeter, Rowan Planning Board,
on allowing concealed weapons in county buildings and parks

“… Deputy (John) Kempf acted in a manner consistent with his training and the laws of the state of North Carolina.”
— Rowan County Sheriff’s Office,
after off-duty deputy shot and killed a man trying to rob China Buffet restaurant

“If we were the greatest generation, it was only because we lived during a great time in our nation’s history.”
— Bill Stanback, Salisbury veteran,
on his service in the Navy during World War II

“That’s the level of confidence we have.”
— Landon Wyatt, Childress Klein partner,
on constructing the largest spec building in the region in Kannapolis