A year after amputation, Morgan working to encourage others with humor, positivity 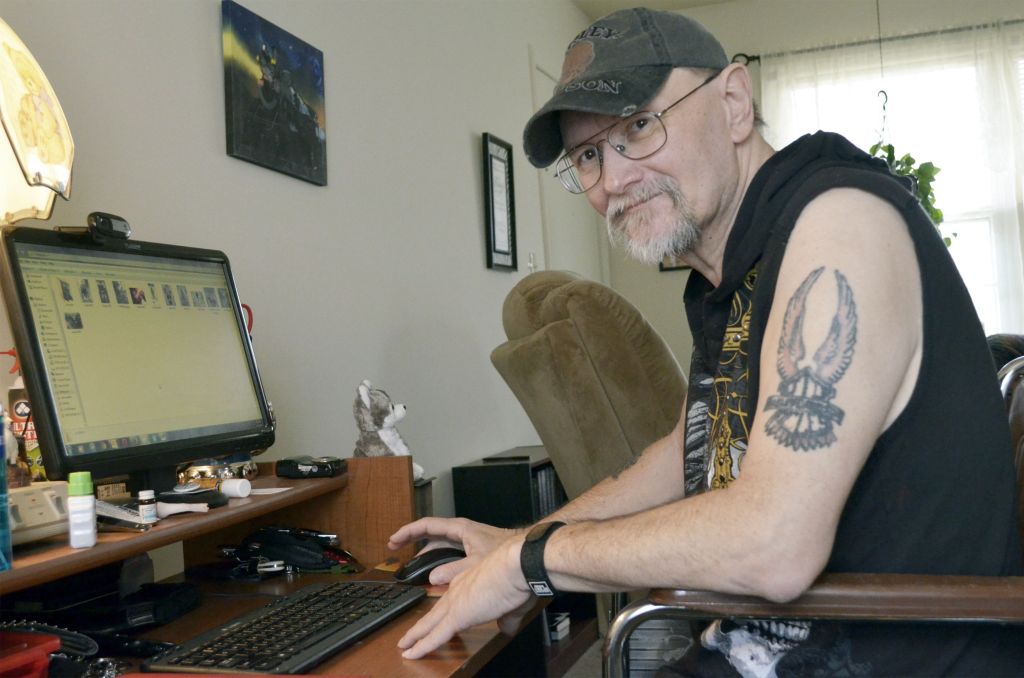