Putin lives in another world 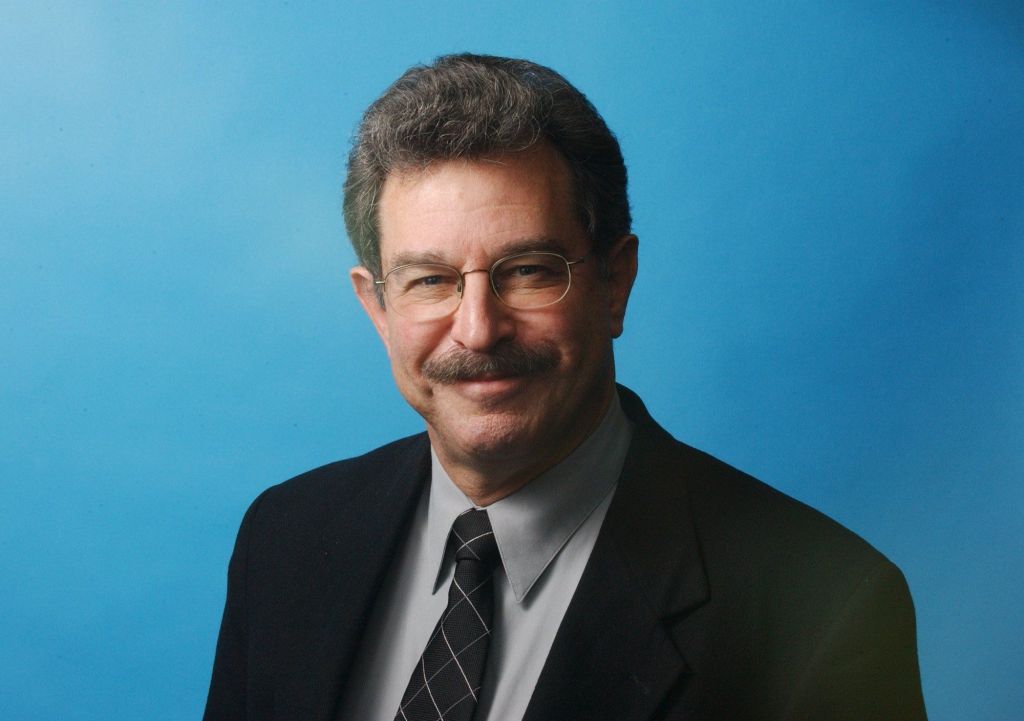 In a week that swept us from the made-for-Hollywood uncertainty of Oscar night to real-world uncertainty of Russia’s brinksmanship in Ukraine, we are giving fiction’s T.S. Garp the day off to screen an updated feature of his classic:
“The World According to Putin.”
The world was stunned last weekend when Russian-dispatched troops, in uniforms bearing no insignias, materialized overnight in Ukraine’s Crimea. It was an unexpected, provocative response to the bloody Ukraine protests that climaxed with more than 100 demonstrators shot dead, and the parliament deposed their pro-Russian president, who fled to (where else?) Russia.
What was Russian President Vladimir Putin up to?
On Sunday, Germany’s Chancellor Angela Merkel spoke to Putin by phone. Then she got on the phone and told America’s President Obama all about it. She reportedly opined that she wasn’t sure Putin was in touch with reality.

“In another world,” was the phrase she reportedly used to characterize Putin’s mental whereabouts, as reported by the New York Times. But the world could only puzzle about what she meant. Until Putin made it clear, by convening a wandering, wacky, mondo-bizzaro press monologue of a conference.
Putin said the protesters who were shot dead in Kiev’s Independence Square may have been killed by opposition snipers shooting their own people (to get world sympathy).
Putin, asked about the troops the world saw standing guard in Crimea, claimed he didn’t send troops there: “No, they’re very well-trained self-defense forces.”
Putin, asked about Russia’s tumbling stock market and ruble following the video news showing his troops in Crimea, said it was somehow caused by the U.S. Federal Reserve.
And indeed, Putin blamed America for the whole mess in Kiev. He said U.S. officials interfered in Ukraine “from across the pond in America as if they were sitting in a laboratory and running experiments on rats, without any understanding of the consequences.”
Got it? If so, you understand The World According to Putin. But most likely you now understand what Merkel meant.
Experts are still opining the old conventional wisdom that Putin will act in the best interests of Russia and his people. But we know better. We’ve just seen him destroy, in mid-performance, what he once expected would be his masterwork: Sochi Two-Step. First he spent a czar’s fortune to host in Sochi the 2014 Winter Olympics to show the global economy the New Trustworthy Russia. Second, he planned to cap that by hosting the June meeting of the G8 economic powers — again, in Sochi.

Suddenly Ukraine came unglued. And so did Putin. To understand why, remember the days when Russia’s president was a colonel in the KGB. It’s not just that Putin was in the KGB, it’s that the KGB is still in Putin. Today, he remains KGB in his soul.
Knowing that, we can now clearly see the view from Putin’s head: The collapse of the Soviet empire was history’s greatest tragedy. Period.
So when Ukraine wanted to partner with the European Union — not Russia — Putin saw that as shaming his Russia. So he pulled the strings and his marionette, then Ukraine President Viktor Yanukovych, rejected the EU and partnered with Russia.
That triggered the protests. And when Ukraine cut the strings on Putin’s marionette, Putin felt the rejection, right down to his soul. So he concocted the phony claim that he needed to protect Crimea’s Russian-speaking majority and sent his troops — probably without knowing for sure what he’d do next.
President Obama tried without success to get Germany’s Merkel and the rest of Europe to support clamping tough sanctions on Russia if it didn’t end the crisis. But Europe has a huge trade relationship with Russia and sucks up the natural gas that flows from Russia to Germany — through Ukraine. So Europe’s leaders (see also: America’s allies) shamefully got timid when they needed to get tough — not the way to discourage an irrational Putin.
Now we can see there is only one way to deal with Putin. America and Europe must move as one — to go over Putin’s head and show Russia’s people their president’s reckless militaristic moves are already jeopardizing the hopes and dreams for prosperity.
It is time for Russia’s people to lead their leader back to the rational, sensible path he was once forging. It is Russia’s only road to a prosperous tomorrow.
Martin Schram, an op-ed columnist for McClatchy-Tribune, is a veteran Washington journalist and author.