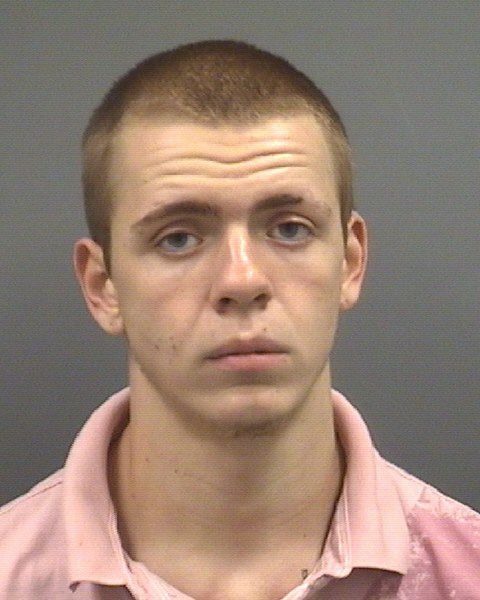 Granite Quarry authorities have now filed charges against two Rowan County teens who’ve been accused of breaking into homes throughout the county since early January.

Officials say jewelry was taken from one home while a 48-inch flat screen television, game console along with games, a jar of coins and jewelry were taken from a North Main Street home. Patrick, of the 1200 block of South Main Street, remains in the Rowan County Detention Center under a total bond of $207,500.

Woodward of the 400 block of Mitchell Avenue, remains in the county jail under a $101,000 secured bond.

Including the latest charges brought against the pair by Granite authorities, the total felony charges are as follows:

Patrick is accused of breaking into homes in the eastern part of the county in mid-February. He was placed on the county’s most wanted list and arrested a day later. According to warrants, the most recent break-ins occurred Feb. 21, the day of Patrick’s arrest.

In the majority of the homes, investigators say Woodward and Patrick took jewelry, coins, handguns, video game consoles, DVDs, knives and medication, among other things.

In some instances, the two pawned or sold the items they’d taken from the homes to people who believed the items belonged to Woodward and Patrick.

Destiny Marie Moore, a 21-year-old Granite Quarry woman, was also charged with involvement in those crimes. She has since been released from jail.

LANDIS — It was 33 degrees and cloudy Saturday morning at Lake Corriher. The water was maybe five degrees warmer... read more