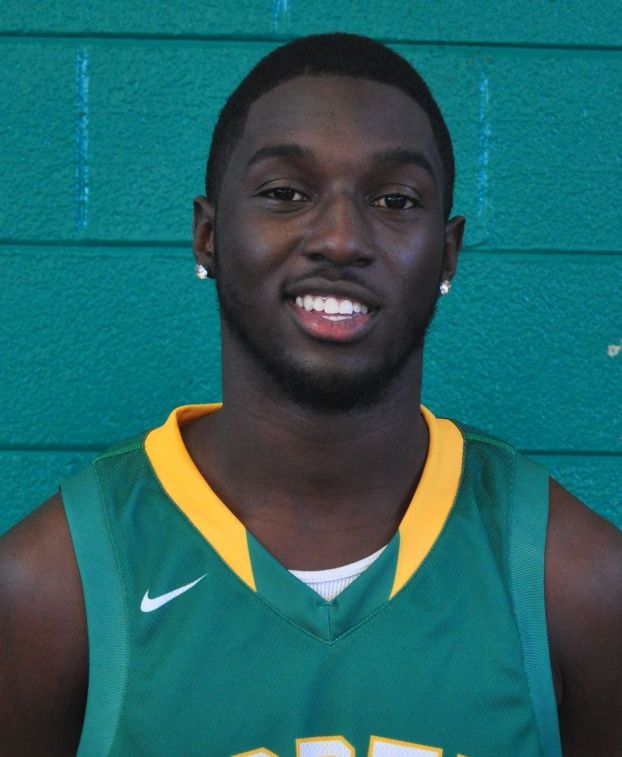 Connor scored 19 points in the second half of the Cavaliers’ third-round playoff win against Shelby Friday night. Connor hit three 3-pointers in the third quarter to give North the lead.

Connor was also huge last Wednesday in the win against East Lincoln, scoring 13 consecutive points to lead a 65-62 victory in North’s last home game of the year.

The Cavs play in the 2A west regional Thursday night against East Rutherford at Fleming Gym at UNC Greensboro. Game time is 8:30 p.m.

SPENCER — The famed Livingstone “Who y’all with?” cheer erupted in North Rowan media’s center, and while libraries are usually... read more