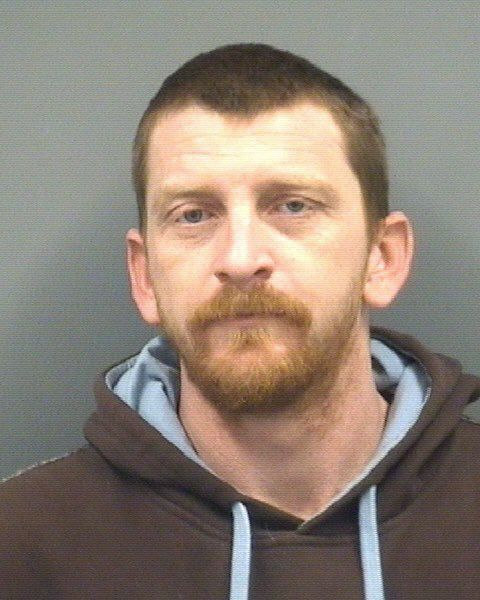 Authorities say a Gold Hill couple remains behind bars this morning charged with drawing handguns on a clerk at Gold Hill Market after he confronted them about taking a pair of sunglasses from the store.
The Rowan County Sheriff’s Office charged Michael Shane Hooks, 31, and Ana Marie Isenhour, 29, both of the 3000 block of High Rock Road, with felony robbery with a firearm or dangerous weapon and misdemeanor second-degree trespassing.
On Jan. 20, the two bought gas and other items from the store, but the clerk spotted a male pilfering a pair of $14.99 sunglasses. The clerk noticed both the man and the woman had handguns on their belts. The clerk asked the two about the sunglasses they’d taken. A department report said the man and woman appeared offended that the clerk accused them of taking the eyewear. The clerk followed the two outdoors.
The man and woman, later identified as Michael Hooks and Ana Isenhour, got into a red pickup. When the clerk approached them and asked for the return of the sunglasses, he said, they both pointed guns at him.
On Wednesday the same man and woman returned to the store and an owner of the store, Yolanda Basinger, recognized them as two people who’d been banned from the store. She asked them to leave the store. Basinger said Ana Isenhour cursed at her. Basinger saw the two get into a vehicle. A deputy in the area stopped Hooks and Isenhour in the 5000 block of St. Stephens Church Road.
The pair remain in the Rowan County Detention Center, each on a $50,000 secured bond.
In April 2011, Hooks was convicted in Cabarrus County of misdemeanor larceny and misdemeanor traffic infractions including reckless driving.

Harry Welch is looking to retain his seat as the county’s register of deeds after filing on the first day... read more