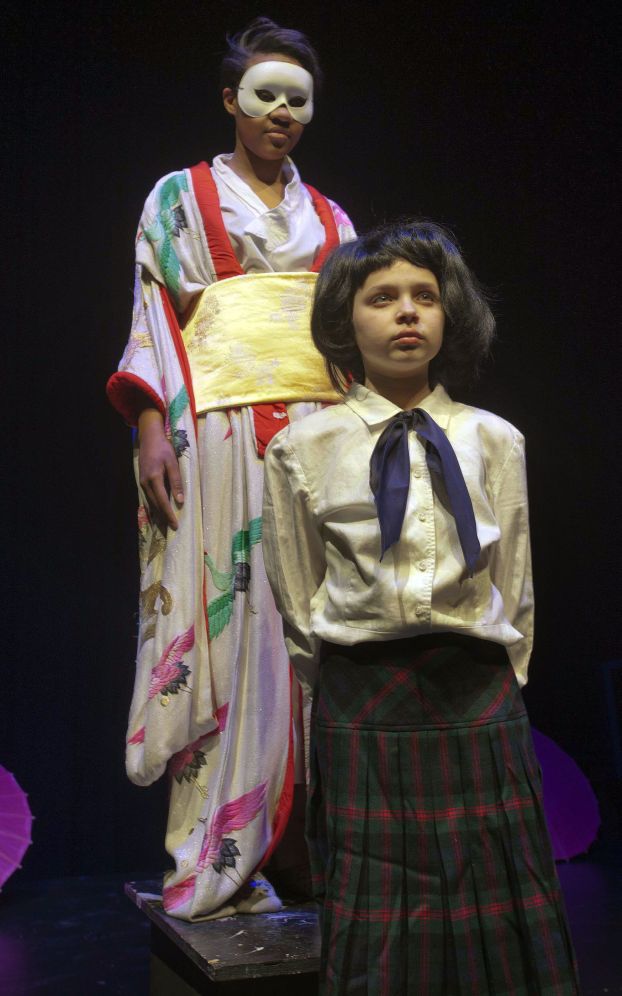 PPT to present ‘A Thousand Cranes’

“A Thousand Cranes” presents the true and poignant story of Sadako Saski, who was two years old when the atomic bomb was dropped on the small city of Hiroshima, where she lived. One day while running, Sadako gets dizzy and falls. She is hospitalized, and it is discovered that she has “radiation sickness,” or leukemia — an effect of the bombing that happened 10 years before, during which her grandmother was killed.
Her friend, Kenji, visits her in the hospital and reminds her of the old story about the crane. If a sick person folds a thousand origami cranes, the gods will grant her wish and make her healthy again. Sadako happily begins folding hundreds of beautiful, colorful paper cranes but before she can finish, Sadako dies. Her friends and classmates finished folding 356 cranes to make a thousand.
Sadako’s friends then began to dream of building a monument to her and all the children who were killed by the atom bomb. In 1958 the statue was unveiled in Hiroshima Peace Park. Each year on August 6, the anniversary of the bombing, thousands of people bring paper cranes to adorn the statue. There is Sadako holding a golden crane in outstretched arms. Her wish is engraved on the base of the statue: “This is our cry, this is our prayer, peace in the world.”
A Thousand Cranes Cast List
On days Cast A performs, Cast 1 will be working on the crew, and vice versa.
Cast A
Sadako — Bayleigh Grace Miller Woodleaf Elementary School
Kenji — Elijah Carpenter, China Grove Middle School
Mother — Zoë Watson, Knox Middle School
Father — Riley Campola, Southeast Middle School
Cast 1
Sadako — Macy Abramson, Erwin Middle School
Kenji — Joseph Clark, Sacred Heart Catholic School
Mother — Meghan Maxey, West Rowan High School
Father — Josh Doyle, West Rowan High School

Broadway’s Best Theatre, Mocksville — Through Feb. 16: “On Broadway and In Love,” love songs from the best of the... read more