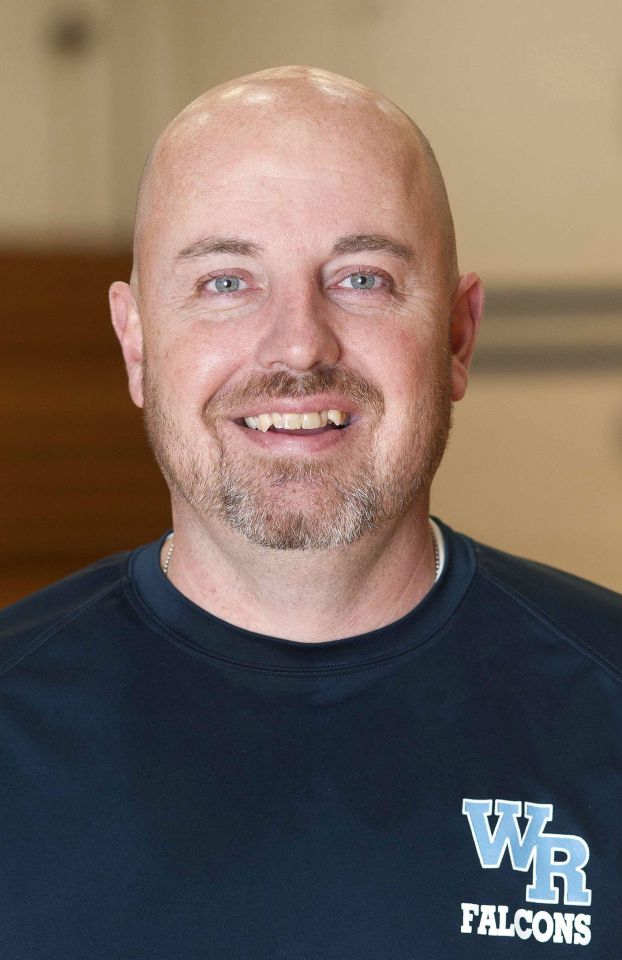 CONCORD — West Rowan’s season ended Tuesday night in a 75-66 defeat to Cox Mill in the first round of the Southern Piedmont Conference Tournament.
With their backs against the wall, the seventh-seeded Falcons played inspired in the first half, leading 30-26 at halftime. A trey from Seth Martin and a bucket from Greg Joseph put West (11-14) up 44-36 late in the third quarter. The next 12 shots rimmed out for West and CM went on a 24-1 run, a story that’s been told too many times.
“That was kind of our crux of the whole year,” West coach Mike Gurley said. “I felt like Joe Frazier in the Thrilla’ in Manila.’ We showed up and played really hard and even good enough to win. But we just never got to that 15th round.”
If there was ever a second-half team, it’s Cox Mill.
A night after securing the No. 2 seed in the conference with a buzzer-beating win at Carson, the Chargers got 27 points from SPC Player of the Year candidate Matt Morgan and exploded in the second half. Morgan hit a 3 to give the Chargers (20-5) the lead for keeps at 48-45. The junior hit two free throws for a 50-45 lead after three quarters. CM faces Hickory Ridge Thursday in the semifinals.
“We came out tight,” CM coach Jody Barbee said. “Once we got out in transition we started getting baskets.”
Seth Martin led West with 15 points and upstart Greg Joseph tied a career high with 13 points.
It was the final game for seniors Martin, Najee Tucker, Daisean Reddick and Chris Hassard.