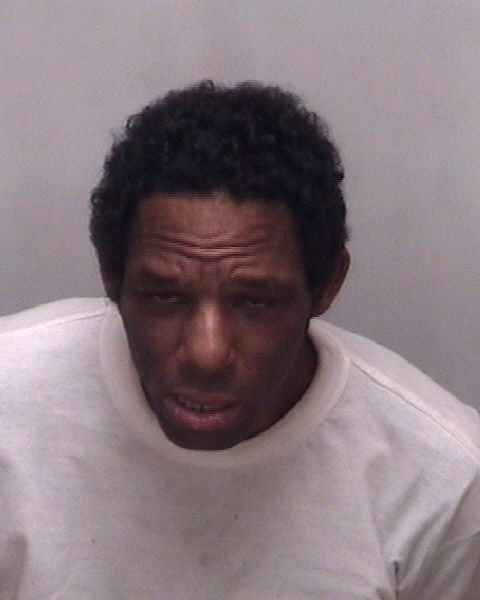 Police say a Salisbury man was taking a 1960s song literally and was dancing in the street, which wasn’t a crime. However, authorities say the lemonade he took from Walmart was a misdemeanor.

Salisbury Police were called to the Walmart store, where officials there said a man was dancing in the parking lot. His behavior seemed suspicious, so store personnel called police.

Police went to the store, 323 S. Arlington St., on Saturday just before 5 p.m. where they saw Taylor dancing and singing. He was clutching a container. Police had gotten a call about Taylor earlier in the day. As soon as the officer began to approach Taylor, he took off running. He ran away from the store, but ran into the path of another officer who was waiting. The officer informed Taylor he would shock him with a Taser if he did not comply with the officer’s commands. Taylor was shocked in the back and subsequently complied.

Taylor was carrying a 2-liter container of Minute Maid lemonade that he’d taken from the store earlier, authorities said.