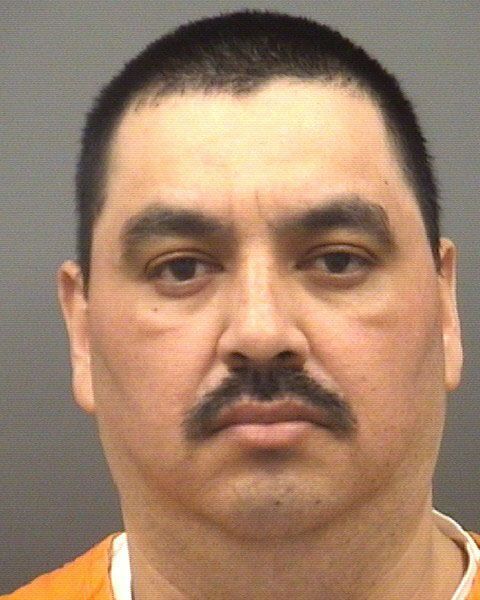 SALISBURY — A Salisbury man faces two felony drug charges.
Andres Sandoval, 37, of Cedar Drive, is being held in the Rowan County Detention Center on $200,000 bond after Rowan County Sheriff’s deputies said he conspired to deliver heroin and conspired to traffic in opium or heroin.
His court date is Tuesday.
SALISBURY — Salisbury Police have charged Christie Michelle Waller, 43, with two felonies and several misdemeanors related to a Feb. 10 incident.
Waller, of West D Avenue in Salisbury, posted $1,500 bond and was released from the Rowan County Detention Center.
She is charged with felony breaking or entering, felony larceny after breaking or entering and misdemeanor false imprisonment, communicating threats and simple assault.
Her court date is Tuesday.
SALISBURY — A Winston-Salem man was charged in Salisbury with felony possession of a stolen motor vehicle, a 2013 Honda Civic that was stolen from Flow Honda of Winston-Salem.
John Bradley Suggs, 49, also is charged with misdemeanor resisting an officer.
He is being held under $5,000 bond in the Rowan County Detention Center and is scheduled to appear in court Feb. 20 in Forsyth County.