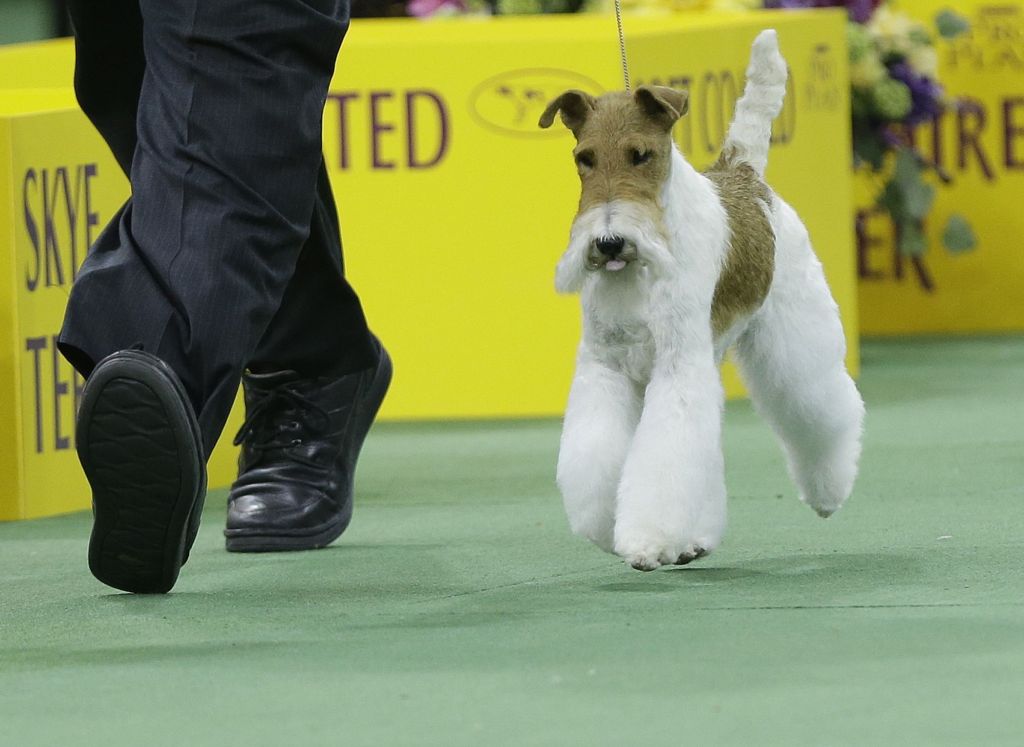 Your daily look at late-breaking news, upcoming events and the stories that will be talked about today:
1. HISTORY AWAITS SHANI DAVIS IN THE 1,000 METERS

The American speedskater relishes a chance to burnish his Olympic legacy with a record third straight gold medal.

A city councilman is elected mayor of America’s eighth-largest city in a special election to fill the unexpired term of disgraced former Mayor Bob Filner.

3. WHY AN ICE STORM CAUSES SO MUCH DAMAGE IN THE SOUTH

The region has many trees hanging over utility lines. Ice buildup causes limbs to snap, knocking out power.

Republican disunity means the party can no longer take a hard line on the issue and force Obama to negotiate.

President, Michelle Obama find just the right seat for the French president traveling solo after breaking up with the first lady — between them.

Two weeks after washing ashore in Marshall Islands, Jose Salvador Alvarenga meets with crush of journalists but can’t find the words to speak.

But the new effort may work because it’s more far-reaching, on a tight timetable and has Defense Secretary Hagel’s backing.

Sky, a 5-year-old, beats a standard poodle named Ally to win the 138th show. A bloodhound named Nathan was the crowd’s favorite.

10. WHAT MICHAEL JORDAN IS CELEBRATING BESIDES HIS TEAM’S IMPROVED PLAY

His wife, Yvette, has given birth to identical twin daughters. Victoria and Ysabel were born Sunday in Florida.