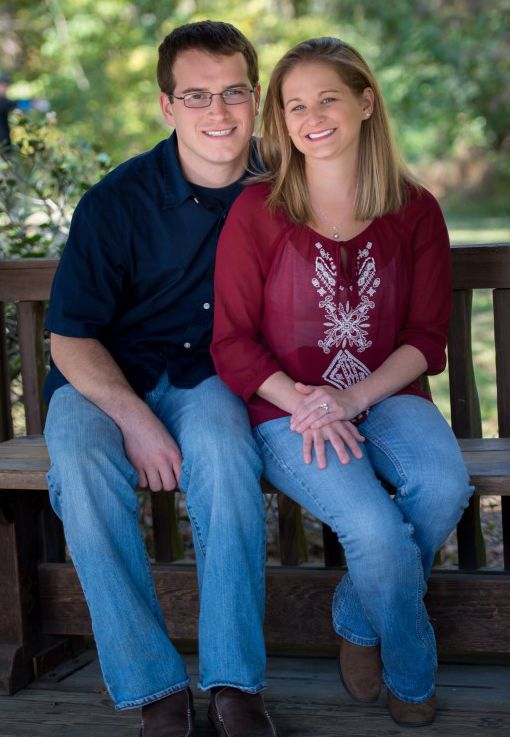 Dona Bolick of Salisbury is pleased to announce the engagement of her daughter, Jennifer Michelle Boggs, to Ronald Frank Milroy Jr., originally of Southampton, N.J.
The couple was engaged Aug. 30, 2013, at Central Park in New York City.
The bride is the granddaughter of Grace and the late Henry “Buddy” Bolick of Salisbury. A 2005 graduate of West Rowan High School, Jennifer earned an Associate Degree in Nursing from Cabarrus College of Health Sciences in 2009. She is a registered nurse at Novant Health Thomasville Medical Center.
The groom is the eldest son of Carol and Ron Milroy of Southampton, N.J., and the grandson of Joseph and Carol Parento of Delran, N.J., and Frank and Angie Milroy of Palmyra, N.J. He is a 2006 graduate of Seneca High School and 2008 graduate of NTI in Mooresville. Ronnie is a technician at Gerry Wood Kia.
The wedding is Nov. 8 in Gibsonville at Burke Manor Inn.