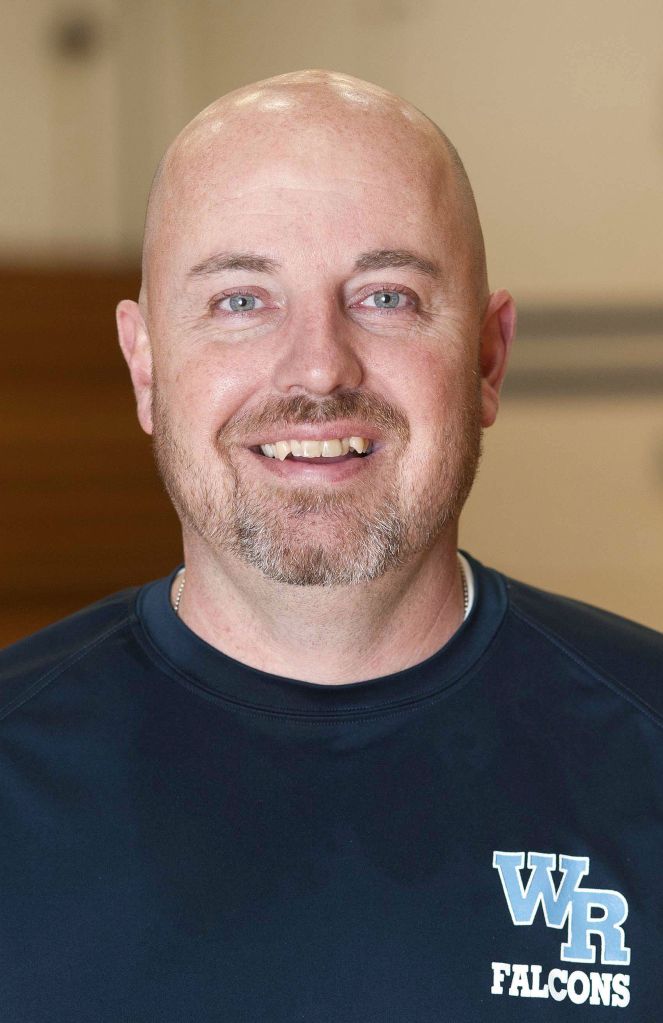 CONCORD — Perhaps hard hats and lunch pails would have been proper accessories for West Rowan’s boys Friday night.
The Falcons rolled up their sleeves and got busy in a well-played 72-64 SPC loss at Concord.
“We put in a night’s work,” coach Mike Gurley exhaled after West (11-11, 6-8) suffered its third straight conference loss. “We took our time cards, we punched in and we went to work. That’s who we are. No, we’re not happy because we didn’t win. But maybe some of the mojo we’ve lost over the last few weeks — maybe we’ll revisit it and see how it feels.”
West spent the first three quarters and half of the fourth acting like it belonged on the court with Concord (19-2, 14-0), which clinched its ninth consecutive league title. A 12-0 run in the waning moments helped the Spiders salt the game away.
“We’re everybody’s Super Bowl,” said winning coach George Walker. “And we know Mike Gurley’s one of the best coaches in North Carolina. They were coming off a tough loss to East Rowan (63-58 last Tuesday) and he was gonna bring them in here ready to go down to the wire.”
It nearly did. West trailed throughout but inched within 54-51 when Kortez Weeks his a short pop shot from inside the lane with 4:50 remaining.
“Everybody played with intensity and left it all out there,” junior Celexus Long said after netting a team-high 17 points. “We wanted to play strong and not have many turnovers. That’s what we did.”
Even Long’s 13 fourth-quarter points weren’t enough to overcome the Spiders. Connor Birchfield (19 points) turned a midcourt steal with 3:09 to play into a runaway layup that launched Concord’s convincing closing argument. Seconds later sophomore Keenan Black stole a ball, galloped downcourt and flushed down one of his signature dunks like he was handing out business cards.
“It’s tough to walk away from this one,” said West’s Najee Tucker. “It showed that we can compete and play hard against better teams. Hopefully now we can finish the season strong.”