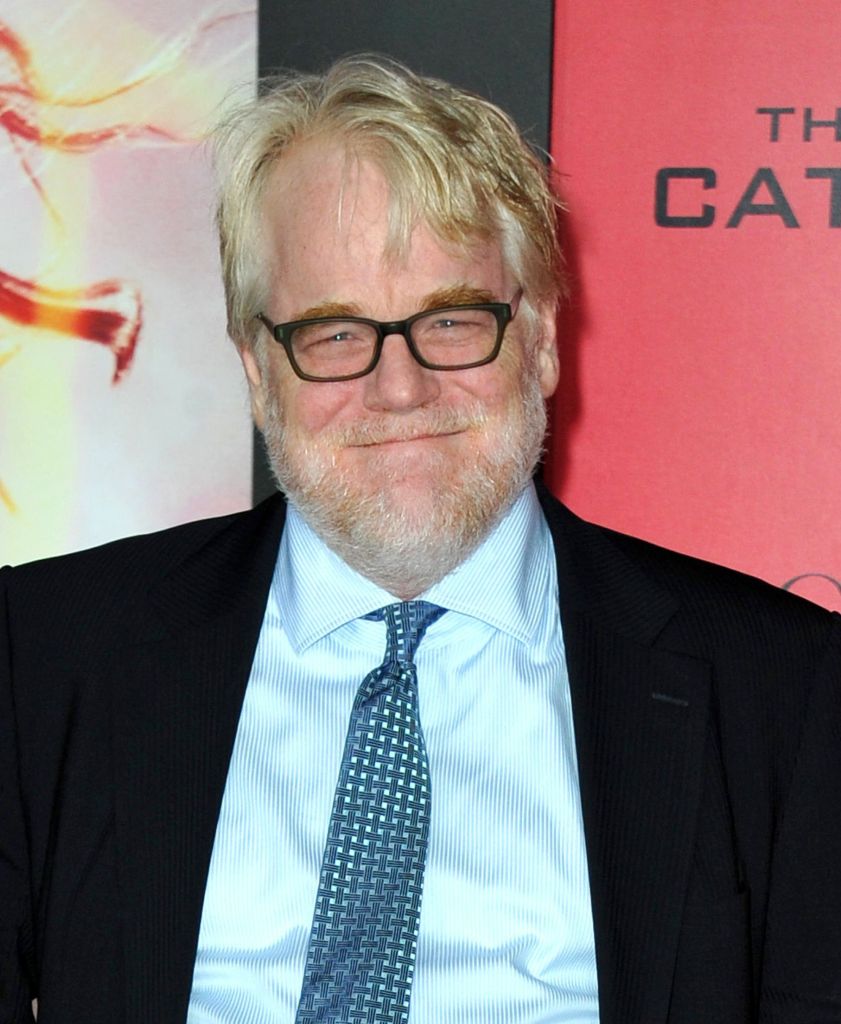 The thief has struck again, taking from the world a talented actor and treasured father. Another victim of addiction has been stolen from us, and it is not, this time, because there aren’t enough rehab beds, outpatient programs or awareness programs, or enough cops to put criminals behind bars.
It’s just because that’s what addiction often does.
Philip Seymour Hoffman died Sunday in a Manhattan apartment, found with a needle sticking out of his arm and empty and full packets of heroin by his side, according to police sources. Sober for 23 years, Hoffman had relapsed on pain pills, then heroin last year, and spent 10 days in rehab.
More people are using heroin, both on Long Island, where arrests and overdoses are way up, and across the country: A 2012 survey conducted by the federal Substance Abuse and Mental Health Services Administration found that from 2007 to 2012, the number of heroin users nationally increased almost 80 percent.
And law enforcement and addiction experts say overdoses are up because heroin cut with the hyper-powerful opiate fentanyl pushes users’ bodies beyond what they can handle. Investigators are trying to discover whether the heroin Hoffman took included fentanyl.
Hoffman joins a long line of beloved artists killed by drugs: He also joins a far longer line of equally beloved but anonymous children and parents and siblings and friends whose lives were cut short. Practically nobody these days lives a life untouched by addiction.
Hoffman was a marvelously talented actor who moved audiences onstage in “Death of a Salesman” as easily as he did on film in starring roles like Truman Capote, for which he earned an Academy Award. He may, though, be best remembered for his superb character acting in supporting roles that added so much to films like “Magnolia,” “The Big Lebowski” and “Boogie Nights.”
In the wake of Hoffman’s death, we’ll hear a lot about what needs to be done to fight the scourge of addiction, and that deserves attention and action. But it’s also wise to come to terms with just how powerful addiction is: Hoffman, beloved and rich, had access to every rehab program, treatment and service known to man. He lies dead, anyway, at the age of 46.