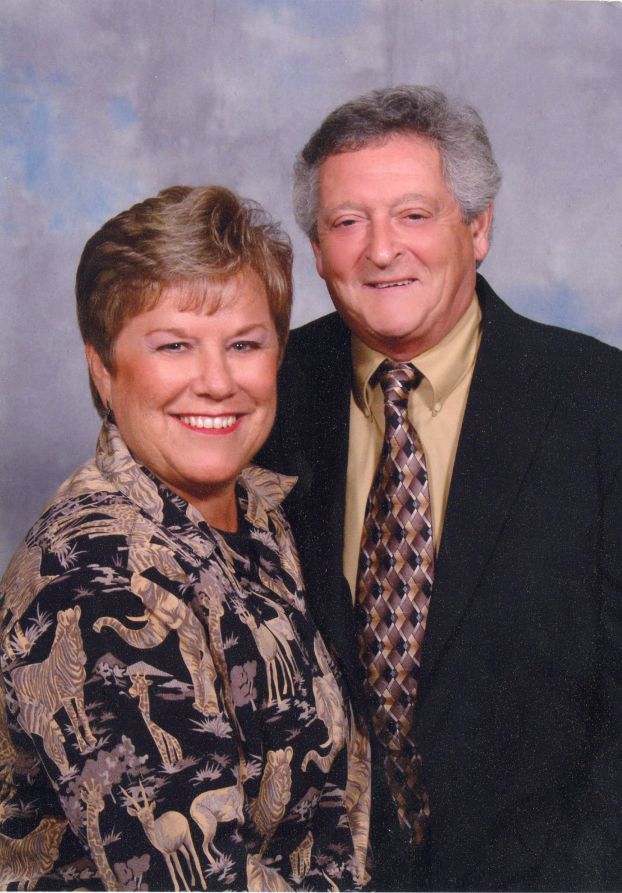 David Michael (Mike) Peninger and Agnes (Aggie) Copley Peninger of Salisbury celebrated their 50th wedding anniversary at a party given by their children, grandchildren and family at Salisbury Civic Center Saturday, Jan. 18, 2013.
The Peningers were married Jan. 19, 1964, at Haven Lutheran Church by the Rev. James A. Laughlin.
Mike retired from Interstate Brands (Merita Bread), and Aggie retired from the City of Salisbury.
They have two sons, David Michael Peninger Jr. (Dave) and Travis “Chad” Peninger (Dawn) of Salisbury. They have two grandchildren, Nicolas and Nicole Wale of Charlotte.
The couple also plans a trip to Charleston, S.C., at a later date.