SC judge gets case of new trial for executed teen 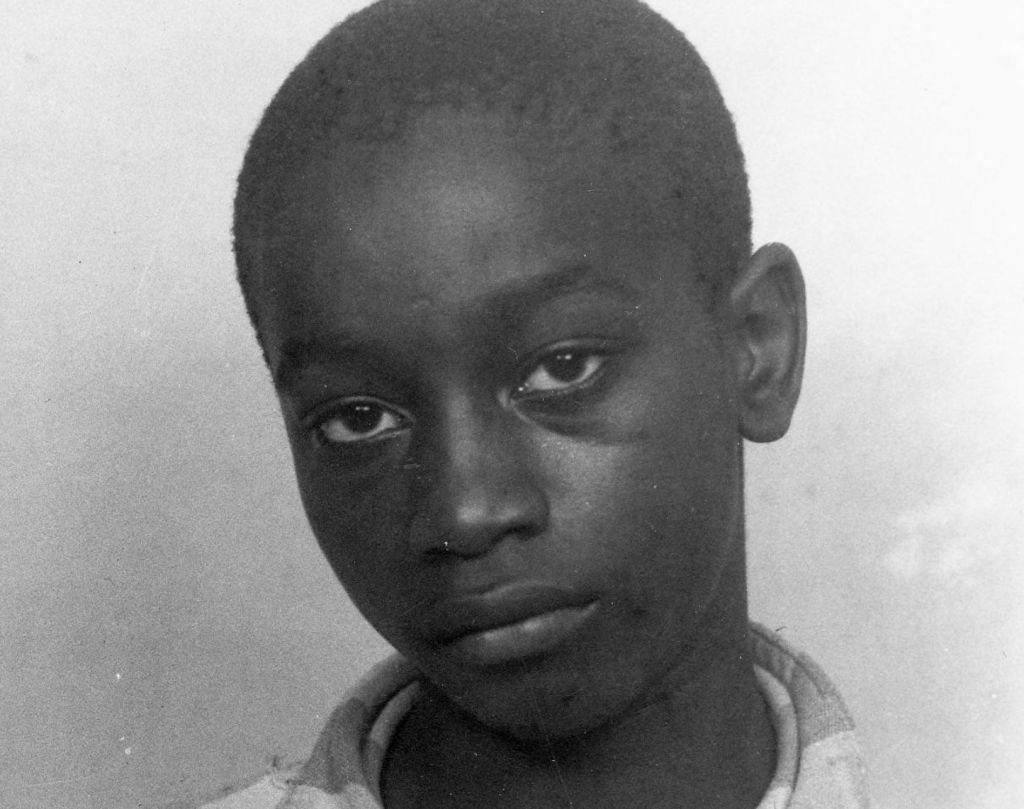 SUMTER, S.C. (AP) — Lawyers finally got the chance to argue on behalf of George Stinney, 70 years after the 14-year-old black boy was sent to the electric chair for killing two white girls in South Carolina.
Whether his conviction from that segregation-era court is tossed out is now up to Judge Cameron Mullen after a two-day hearing concluded Wednesday. She gave both sides at least 10 more days to consult witnesses and make more arguments.
The hearing at least gave Stinney something he was denied in 1944 — his day in court. His white lawyer back then called no witnesses and did no cross-examination. He normally handled civil cases and was running to be a legislator at a time when almost all voters were white. The boy was likely the only black face in the courthouse.
At this week’s hearing, Stinney’s two sisters and brother testified, remembering a young man who liked to draw and walked the family cow to a field near the railroad tracks. They also recalled their fear of white men in uniforms and strange looking cars who came and took the teen and his brother away. Stinney’s older brother, Johnny, was let go after George confessed. But he almost never talked about it again. The rest of the family didn’t see the teen again until his funeral, when Stinney’s body, burned from the electric chair, was put in an open casket.
Solicitor Ernest “Chip” Finney III called his own witnesses, including a storekeeper’s son who was 10 at the time and remembered seeing investigators take clothes taken from Stinney’s home.
Frankie Dyches, the niece of 11-year-old Betty Binnicker who was killed, also testified that they tried to put the case behind them for decades, but it kept coming up. They finally decided to go public when people began accusing them of paying off the real killer, Dyches said.
“He confessed. He was tried and found guilty by the laws of 1944, which were completely different now. It can’t be compared. I think it needs to be left as it is,” Dyches said.
Stinney’s supporters are making a novel argument in South Carolina, saying the case was handled so badly that it was never really closed. The only evidence remaining is indictments and some fairly cryptic handwritten notes that appear to be from the prosecutor. Newspaper accounts at the time suggest Stinney confessed and the iron spike or bar used to beat the girls to death was found with Stinney’s bloody clothes. But all that evidence is gone.
“The state, as an entity, has very unclean hands,” attorney Miller Shealy argued.
Finney said there is enough common sense proof that investigators and prosecutors were doing their job and had no sinister motive.
“They weren’t trying to railroad every black person associated with Alcolu and these little girls. They made a determination based on facts we don’t have today that George Stinney should be detained,” Finney said.
The Stinney case has been long remembered by civil rights leaders in South Carolina as another mark on the state’s history of race relations. South Carolina executed 289 people in the 20th century, and 82 percent of them were black, according to the Death Penalty Information Center.
Stinney’s father was fired from his mill job hours after the boy’s arrest and the family moved about 15 miles away to Pinewood because they were scared people angry about the dead girls might seek revenge.
Both sides and the judge frequently pointed out how the hearing showed how far South Carolina has come in 70 years.
Finney, arguing against Stinney, is the son of South Carolina’s first black Chief Justice, and this time, the courtroom was filled with Stinney’s relatives and other supporters. There was some comfort for them when the hearing was over that his story was finally heard. His supporters have applied for a pardon.
“I’m glad he got his day in court,” Stinney’s second cousin Irene Hill said. “But what good can it do him now? We can’t bring him back, but we can restore his name.”