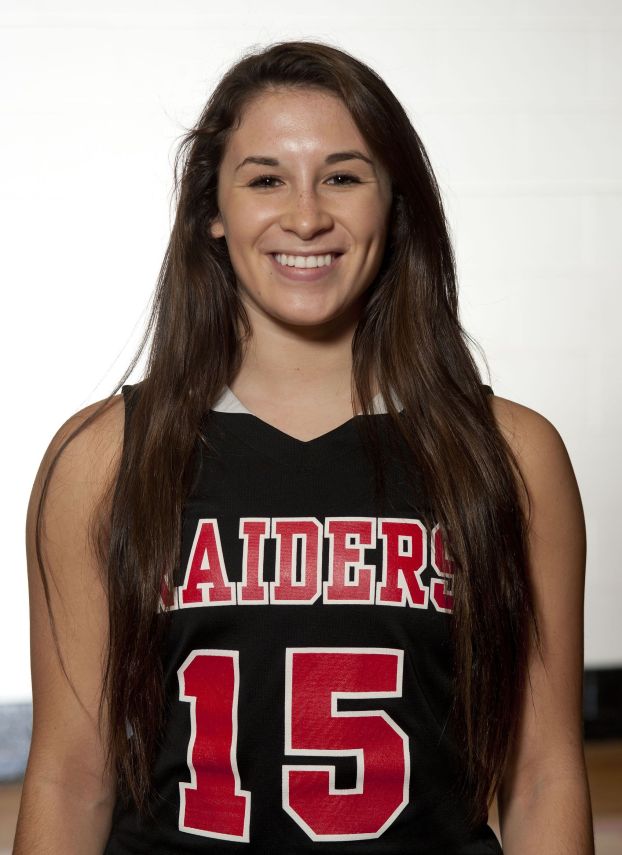 LANDIS — After a seven-game hiatus, Avery Locklear returned to the court Friday night with a bang.
The junior guard scored the opening points of the game on a fastbreak layup and never let up, pouring in a game-high 23 points to lead South Rowan to a huge 60-52 SPC victory over Northwest Cabarrus.
“I was just happy to be back. I’ve been waiting for a long time to come back,” she said. “It’s been hard watching them play. This is such a fun team to be apart of, and I’m just glad I can be out there playing with them.”
“[Her return] is big for us obviously,” South coach Jarrod Smith added. “She’s a great leader and she’s another ball-handler for us. It takes a lot of the load off Sylvetta and it keeps Cassidy out of the two guard.
“Avery does a lot of things,” he continued. “The good news is, while she was gone, the team learned how to play together and they all got better and more confident. Now she should just add on.”
Playing in her first game back since breaking her hand during practice before Christmas, Locklear and the Raiders looked in sync in the opening quarter, scoring 10 of the final 12 points of the frame to grab a quick 19-10 lead.
South led by as much as 14 in the second, taking a double-digit advantage into the locker room following a Locklear and-1, 34-24.
But the Raiders struggled to put Northwest away as the Trojans came out firing in the third quarter, cutting the deficit down to seven midway through.
South responded and picked up the intensity on the defensive end as the lead swelled back out to 11 (44-33) at the end of three in what Smith called a “frustrating second half.”
“We had our chances to break that thing open. But for some reason when we’d get them in a situation where we had that chance, we let up defensively. Then we go on a two-minute spurt where we decide to play defense hard, but then we let up again,” Smith added. “It was a little bit frustrating.”
The Raiders hit 5-of-10 free throws down the stretch to hold off Northwest to secure the tough 60-52 victory.
“It’s a good win for us,” Locklear said. “I felt like we all played together in rhythm. We’ve played together for so long since middle school, so it’s easier to come back into.”
“We’re healthier than we have been and we’re trying to get back into that groove coming off that big win last week (over East),” Smith added. “A little letdown is natural and we had our frustrating moments, but any conference win is a good win.
“We dug ourselves a little bit of a hole when Avery went out and struggled to find our identity,” he continued. “The last couple weeks we’ve been playing well, and we have to be playing well at the end of the season to get into the playoffs. Two straight conference wins is big for us but we can’t have any let ups.”
South (8-7, 5-3) jumped to fourth place in the conference with the victory to remain in the hunt.
NW Cabarrus (52) — Bost 13, Hott 13, Bennett 13, Smith 8, Wareham 4, Grant, Wallace, Williford.
SOUTH ROWAN (60) — Locklear 23, Chipman 10, Corriher 10, Bost 7, Martin 6, McClendon 3, Stamey 1, Figueroa, Waters.
NW Cabarrus 10 14 9 19 — 52
S. Rowan 19 15 10 16 — 60