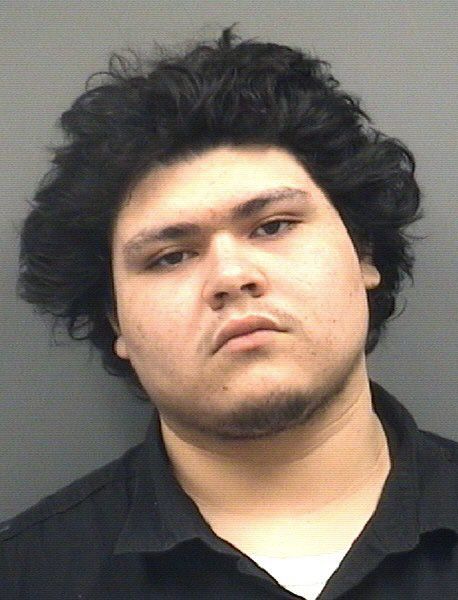 Members of the Rowan County Sheriff’s Office A.C.E. Team stopped a vehicle for a traffic violation in Rockwell and discovered marijuana and digital scales inside the vehicle.
Officers stopped the vehicle on Monday at Wind Swept Way and Old Beatty Ford Road where they detected an odor of marijuana coming from it. Officers searched the car and found 108 grams of marijuana and the scales.
Giovanni Alonzo Leal, 19, of the 900 block of John Miller Road, Rockwell, was charged with felony possession with intent to sell and deliver marijuana, felony possession of marijuana and misdemeanor possession of drug paraphernalia. Leal was given a $25,000 secured bond and has since been released from the Rowan County Detention Center.