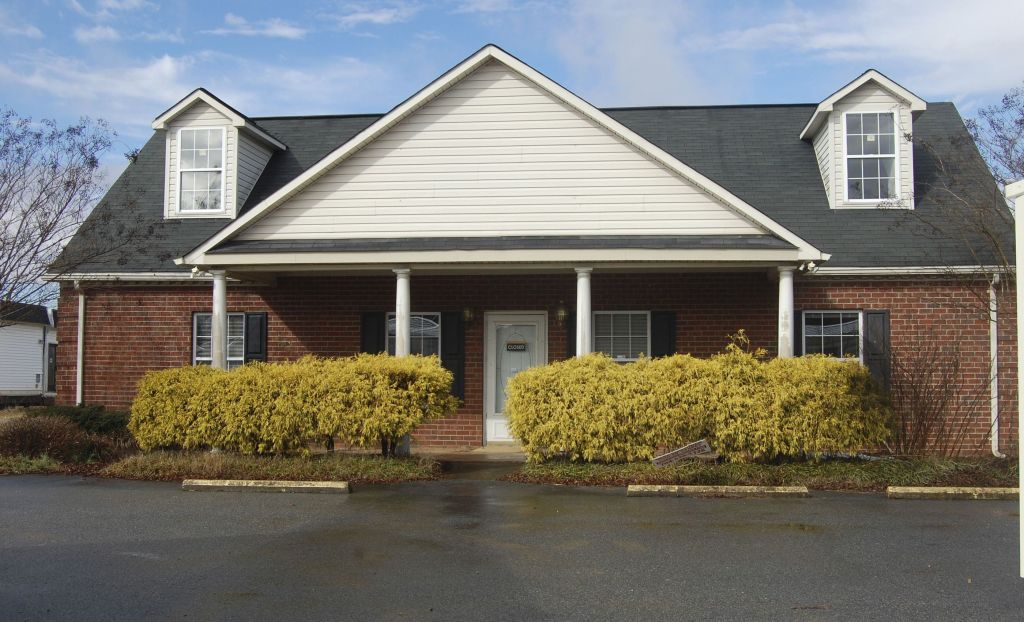 A man with a penchant for breaking into buildings escaped from Piedmont Correctional Institution early Monday and soon after broke into an unoccupied building where he was captured Tuesday morning just a few miles from the prison.
Jonathan Mark Dixon, 27, was discovered missing from the prison’s minimum-security facility — known as the “low rise” — around 4 a.m. Monday. He is serving a seven-year sentence for multiple counts of breaking and entering, among other crimes. He was due for release June 2017.
Keith Acree, a spokesman for the N.C. Department of Public Safety, said it appeared after escaping, Dixon stole some clothing from a Department of Transportation facility next to the prison. A work jacket with the name “Haywood” written on it was missing from the facility.
Dixon was found around 10:30 Tuesday morning in an unoccupied business at 450 Auction Drive, less than three miles from the prison’s facility, at 4750 S. Main St. The business is located at the end of a dead end road, off Interstate 85 and Webb Road.
Acree said members of the Prison Emergency Response Team were searching in the area when they noticed a broken window at a local business. Upon entering the building, they found Dixon and he surrendered without resistance.
Dixon will face charges for the escape as well as additional charges for break-ins and burglaries he committed while on the run, Acree said.
Dixon was not on work-release and not outside the prison facility, located on 4750 S. Main St., but was within the prison, Todd Pinion, director of the Piedmont Region, told a Post reporter on Monday. The Piedmont Region encompasses Rowan County’s two facilities.
Rowan County has two prison facilities, one a minimum-security unit commonly referred to locally as the “low rise” and a medium security facility, the “high rise” at 1245 Camp Road.
Pinion has said Dixon’s escape is under investigation and officials were working to figure out how he did leave.
After Dixon’s capture, he was placed in a transport van and driven to the medium security facility. According to the N.C. Department of Public Safety, the last inmate who escaped from the Rowan County facility occurred in April 2001.
Three schools — Southeast Middle, Knollwood Elementary and Koontz Elementary — went into “code yellow” lockdown Tuesday morning after someone reported seeing Dixon in the area.
A code yellow lockdown means classes continues as usual, but all doors to the school building are locked and secured, students do not leave the building and there are no outdoor activities. Parents are allowed to enter the school. Southeast Middle and Knollwood Elementary were both also in Code Yellow lockdown Monday.
Contact reporter Shavonne Potts at 704-797-4253.