East Davidson too much for Salisbury girls 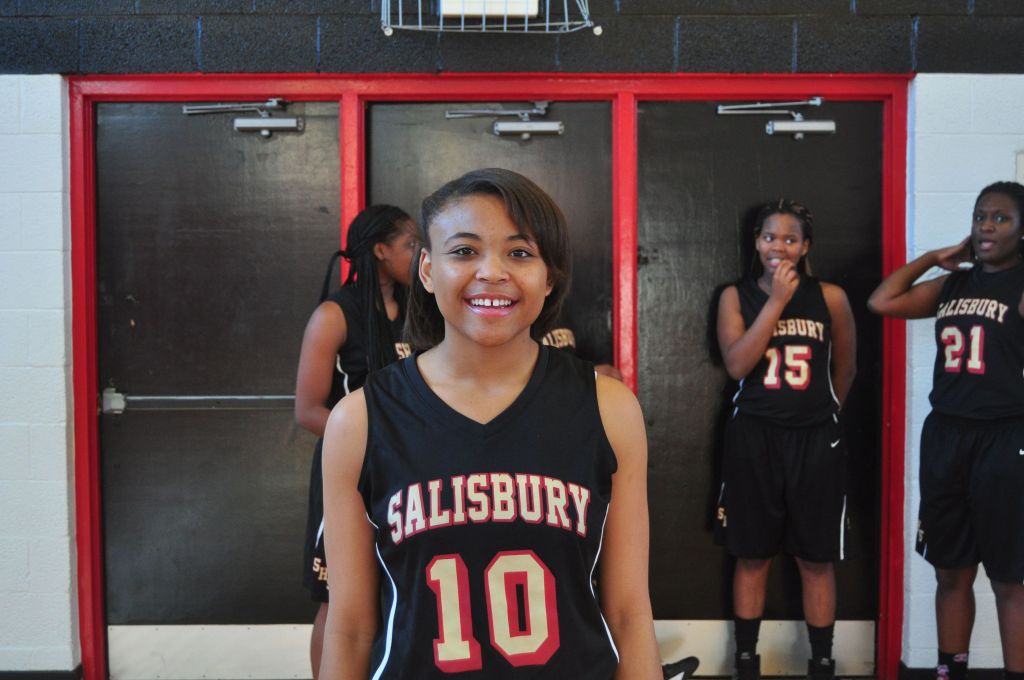 SALISBURY — Salisbury and East Davidson staged some of the best girls games played in the state from 2006-09.
Friday’s get-together reminded no one of any of those meetings. East Davidson romped 79-23 in the CCC opener for both teams, and the Golden Eagles (10-2) settled things very early with a 14-0 run in the first quarter. It went from 5-4 to 19-4 in a blink.
“We just never got into it,” Salisbury coach Lakai Brice said. “And they took it to us.”
Among other things, Salisbury (5-8) was outscored 25-2 in the third quarter, so it just got more one-sided the longer it went.
Salisbury had not been beaten by a score like that since the 2000-01 season when High Point Central beat the Hornets 69-20 and 84-31 and Ledford chimed in with a 79-25 romp.
Salisbury had major offensive droughts, including a backbreaking, five-minute span between Katy Wolfe’s putback late in the first quarter and Breya Philpot’s bucket halfway through the second. The Hornets were down 34-7 when Philpot scored.
Bayley Plummer and Jordan Welborn overpowered the Hornets inside. Taylor Bell took charges. Lori Morgan and Madi Beeson provided a free clinic as far as executing halfcourt offense.
“I thought we played extremely hard, especially in our defensive intensity,” East Davidson coach Don Corry said. “We didn’t give Salisbury many easy shots or many second shots.”
Salisbury didn’t make many of the shots it did get. Freshman Tyzarea Alexander scored seven points, while Philpot, another freshman, managed six.
Monifa Angle, who has provided much of Salisbury’s offense all season, was held without a field goal.
“We didn’t play together as well as we can,” Wolfe said. “A lot of it was their defense. It was really tough.”
While the loss was a step back for the Hornets and their third straight loss, Brice was confident they’ll bounce back.
“We know we’re going to take some bumps and bruises,” she said. “We’ll watch the film, we’ll learn from our mistakes and we’ll be better in our next game.”