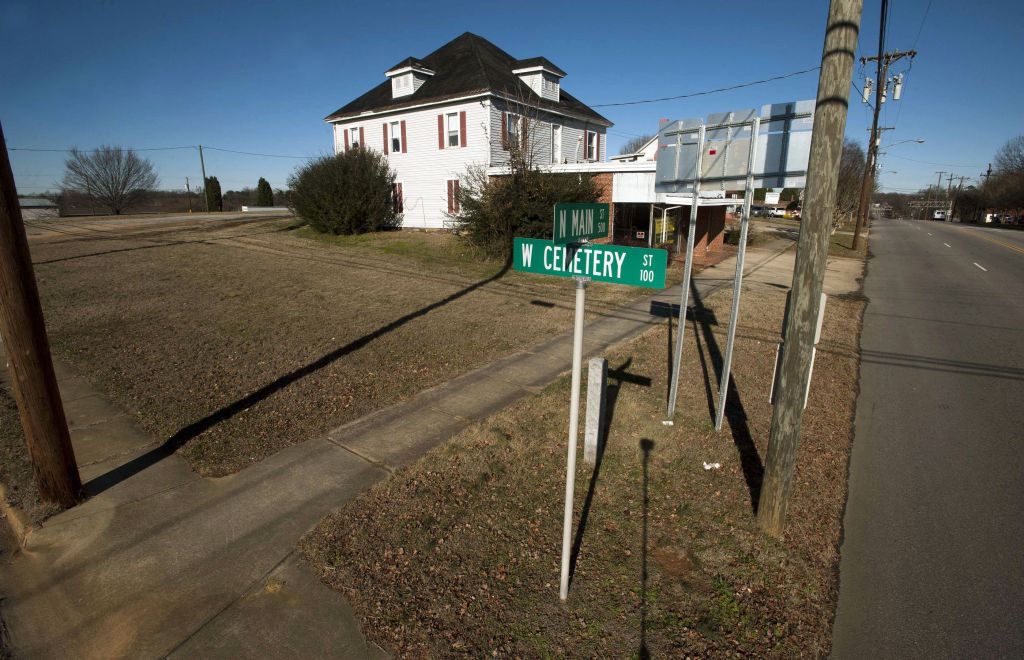 SALISBURY — As the board of education looks to North Main Street as a potential central office site, county leaders said they’re moving forward with financing their purchase of Salisbury Mall.
The central office is not even on commissioners’ agenda Monday.
Vice Chairman Craig Pierce offered five central office options last year, which didn’t include the controversial downtown 329 S. Main St. site. The school board has continued to hold closed-session meetings discussing the issue, as well as ongoing mediation talks.
On Thursday, School Board Chairman Richard Miller said school officials are eyeing property at 504 N. Main St. near the former J&M Flower Shop. That property wasn’t one of Pierce’s five options.
In a memo to commissioners, County Manager Gary Page said county leaders would need to revisit the issue after Pierce asked for a decision by Jan. 6.
“Currently, there has been no decision from the (Board of Education) for a location that meets the funding criteria set by the board of commissioners,” the memo read. “Based on this information, staff would like to request the board of commissioners move forward with the financing process for the Salisbury Mall project.”
The item is part of commissioners’ consent agenda Monday — meaning no discussion is planned.
Miller, the school board chair, scheduled a meeting for Thursday, Jan. 9, to respond to the county’s decision — or lack of a decision — on the central office.
Pierce said the county needs to replenish its general fund balance and the proposal would allow the county to move forward with its application to the Local Government Commission.
If the school board had chosen one of the five county-owned properties, Pierce said, the county could have voted to approve Monday. Now that land acquisition is a step in the process, he said, the time table could get lengthened — and the county needs to move forward with the application.
“There are still some questions concerning how that land is going to be acquired, as well as will there be some participation from the city of Salisbury or some of the funding partners that were originally on the project at 329 S. Main?” Pierce asked. “There needs to be some clarification if those funds are still going to be available.”
Commissioners voted to purchase the mall in December for $3.425 million. They have requested a 10-year loan of $3.950 million to reimburse the general fund.
The additional monies will be used to develop a master plan for future space, new signage and some interior renovations for relocated county departments.
Pierce said pricing for the central office is an issue now that the project requires property acquisition. He said he would support the North Main Street site if the total budget comes in at the amount the county approved nearly two years ago.
“If the total cost of that project comes in at $6 million, then I’ll greenlight it,” Pierce said.
Commissioners are also expected to discuss renaming the mall at Monday’s meeting.
Earlier this week, Pierce said commissioners hope to find a new title for the nearly 320,000-square-foot complex.
Pierce threw out the moniker, “West End Plaza,” and said he hopes the selected name fits the future public-private partnership.
Contact reporter Nathan Hardin at 704-797-4246.