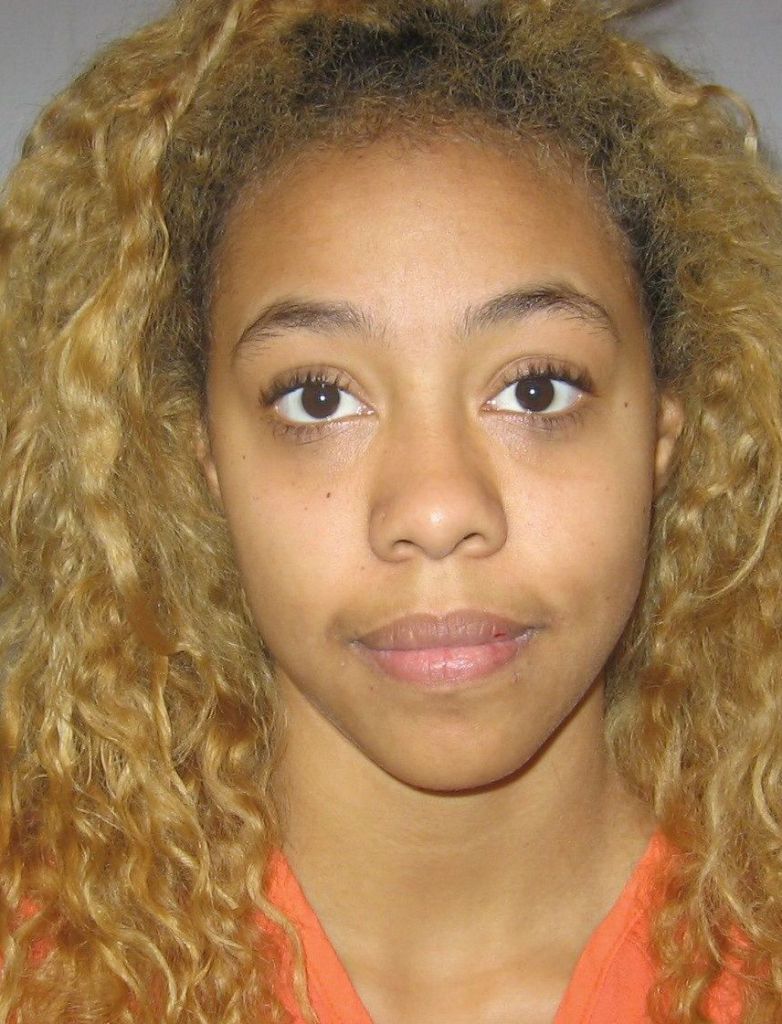 ALBEMARLE — Stanly County authorities have charged a New London woman in connection with the theft of gold jewelry from a home.
Shantel Ceara Cole, 22, of Maners Circle, New London, was arrested Monday and charged with three counts of obtaining property under false pretenses, a felony.
Patty G. Deaton reported the larceny from her home on Dec. 4. Investigators recovered $1,500 worth of jewelry, according to a press release.
Cole was jailed under $3,000 secured bond and has a first appearance in court on Jan. 13.