SALISBURY – Food Lion notified 29 people at its corporate headquarters in Salisbury Tuesday that their positions are being eliminated.
The headquarters employs 2,200 people, and many of the associates being laid off will be eligible for other jobs posted today at the Food Lion home office or at the store level, according to Christy Phillips-Brown, director of external communications.
No store jobs in Rowan County were part of the workforce reduction.
The people affected in Salisbury work for either Food Lion, or its parent company, Delhaize America, which takes in several other store banners such as Hannaford and Sweetbay stores.
The laid-off employees cover a variety of positions, from business-support to retail-operation support.
“It spanned our full operations in Salisbury,” Phillips-Brown said.
The last days for the employees will range from Sept. 14 to the end of the year, depending on the function and work they are supporting, Phillips-Brown said.
Eligible employees will receive a severance package.
“We know it’s very difficult for our associates,” Phillips-Brown said. “We are looking at ways to operate more efficiently, especially with respect to the corporate offices.”
The employees were notified today.
The company has some 50 corporate and retail positions open for which those laid off will be eligible to apply.
The position reduction ties in with a new brand strategy Food Lion has implemented at more than 700 stores in North Carolina, South Carolina, Virginia and West Virginia efforts Food Lion has been making in reducing prices in stores, operating more efficiently and repositioning the company for future success, according to Phillips-Brown.
The new strategy encompasses lower prices, more convenience, improved service, greater value in private brands and better produce, and the company has been adding jobs at the retail level. Phillips-Brown put the number of new retail jobs at 2,100 this year.
In January, Delhaize America closed 113 under-performing Food Lion stores, pulled out of Florida and retired the Bloom banner. In all about 4,900 jobs were cut at that time, and Food Lion accelerated the roll-out of its new brand strategy.
Delhaize America officials said last week comparable-store sales at repositioned Food Lion stores have improved by more than 3 percent – evidence that the strategy is working.
The repositioning is about 62 percent complete.
Food Lion has more than 500 stores in North Carolina alone, where it employs 31,000 people. It has 1,127 stores and 58,000 employees overall.
“Food Lion continues to identify opportunities to operate more efficiently and reduce costs so that the company may reinvest in future growth, including the Food Lion brand strategy,’ Phillips-Brown said. 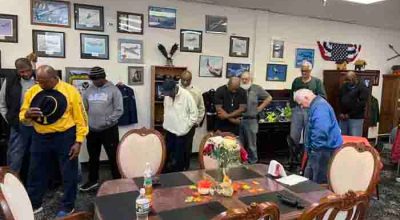 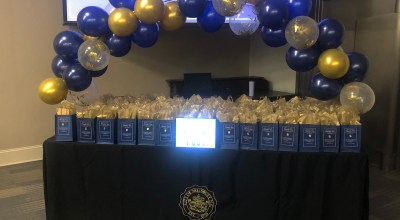 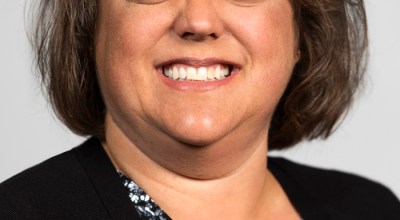